The authentic Basque shirt 100% made in France since 1939 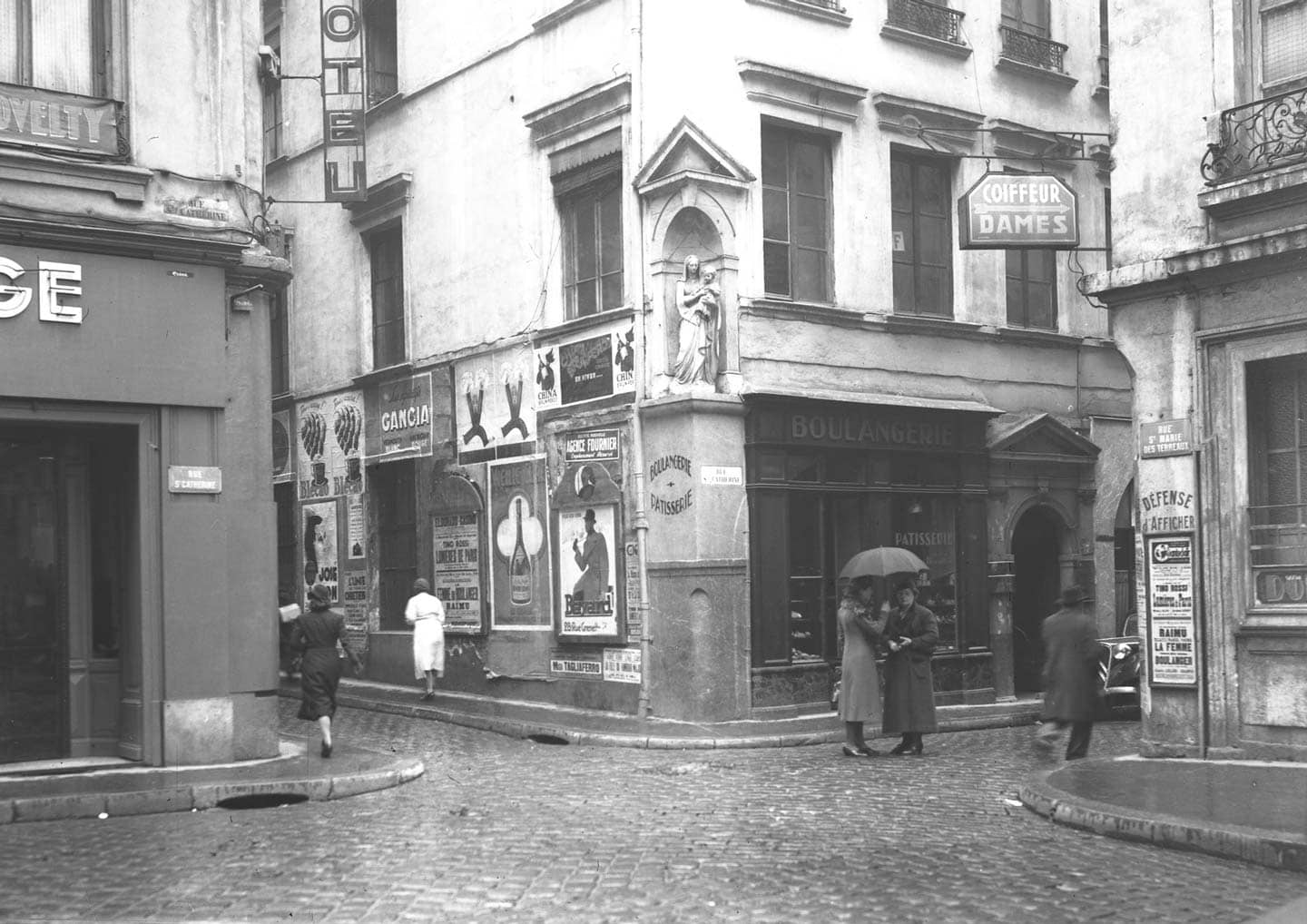 The history of Orcival, founded in Paris in 1939, is linked to the destiny of several French families, sometimes joining the History of France.
Its bee emblem registered at the same time as the brand, its quality, and the continuity of its production 100% made in France have made and still make the brand the reference of the authentic sailors of the French Navy.

Since its foundation in Paris in 1939, the workshop has focused on high-end production and manufacturing.
Moved to Lyon because of the war, its position in the south of France and its already renowned quality, allowed the factory to be the supplier of the French Navy from the middle of the 1940s.
A 100% French production without interruption since its foundation, and durable products by essence make this historical brand a resolutely modern company by its values. 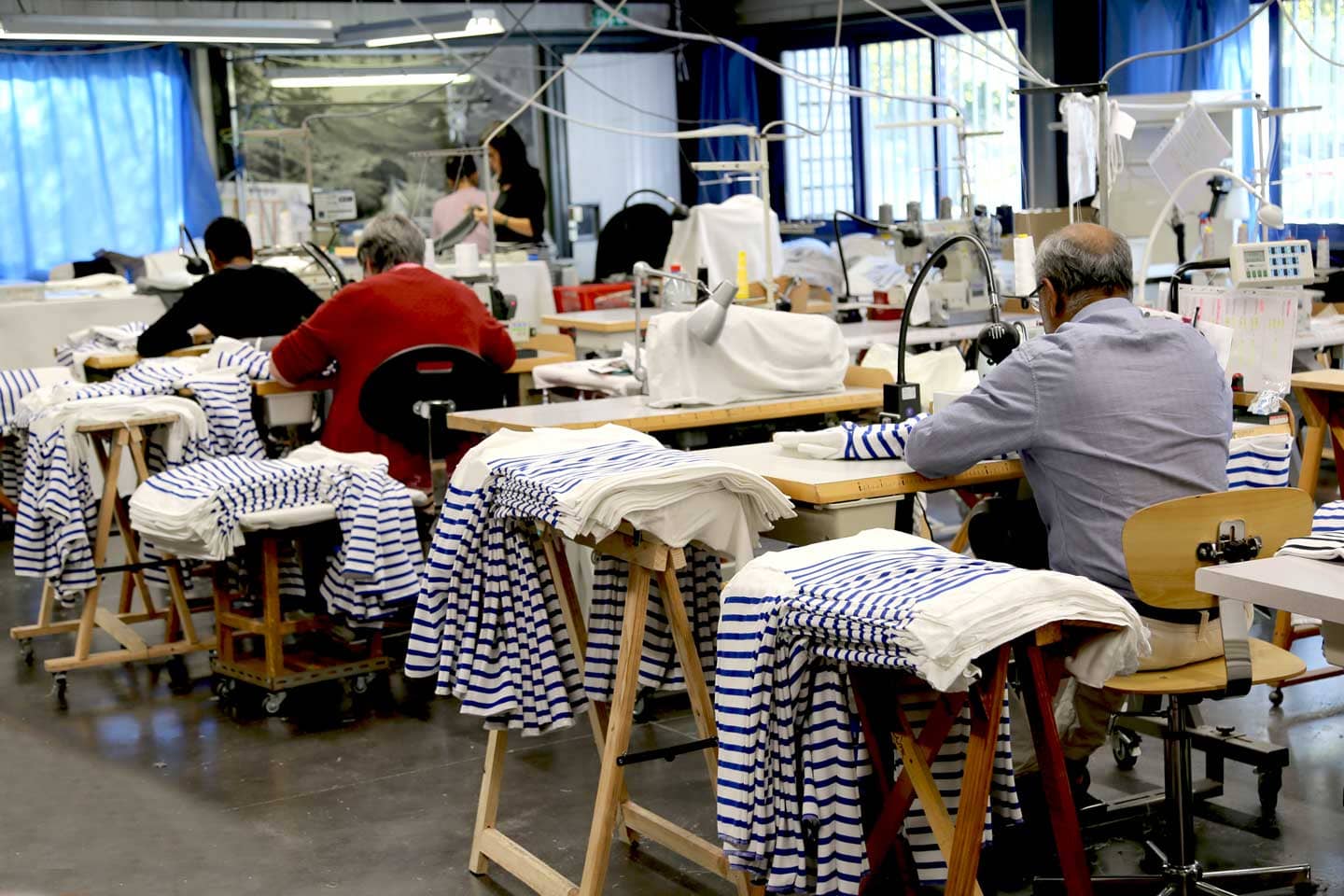 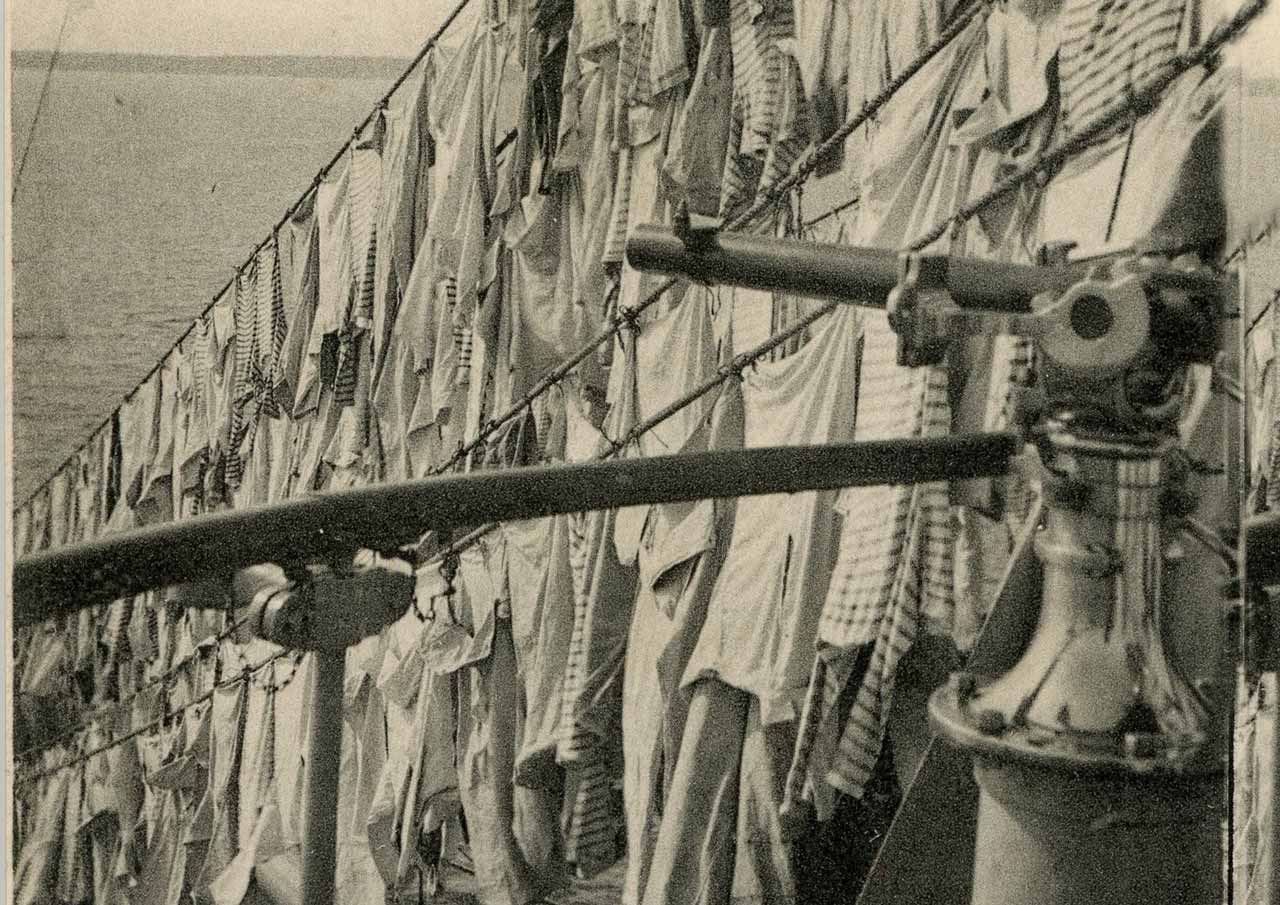 The French Navy was a conscript army before becoming a professional army.
It was thus for Orcival thousands of sailors who were produced during these years and worn by the sailors who carried out their military services, renewed every 6 months and with each new promotion.
Clothing full of history and adventure, these authentic sailors have their own codes and history.

Orcival, rigorous about the quality of its products, is equally rigorous in its choice of retailers and its collaborations.
Distributed in the best international select-shops, the brand is aimed at lovers of quality products, made to last, with a history.
The collaborations are carefully chosen with brands that share the same values and the same principle of quality and distribution as the brand with the bee. 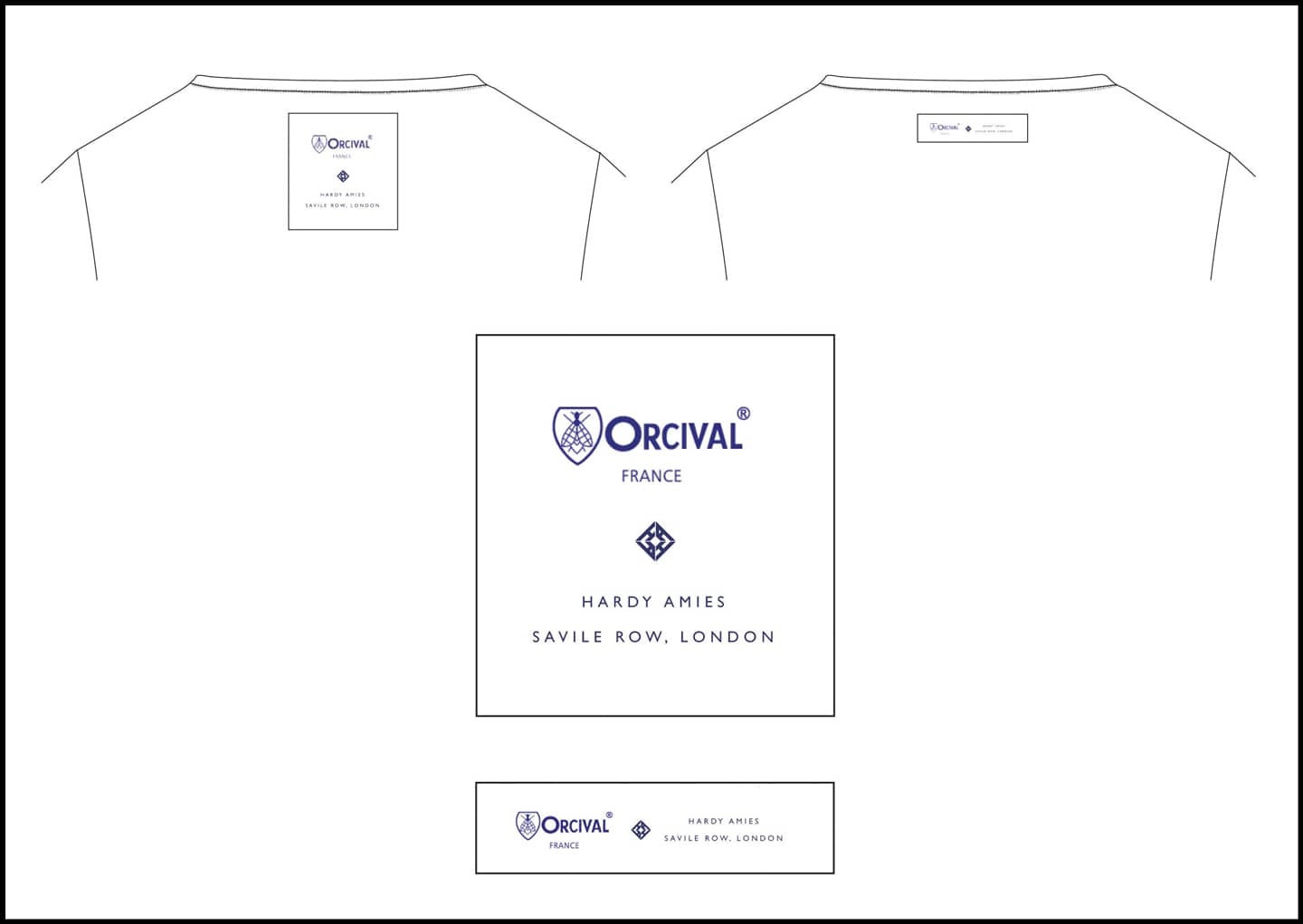 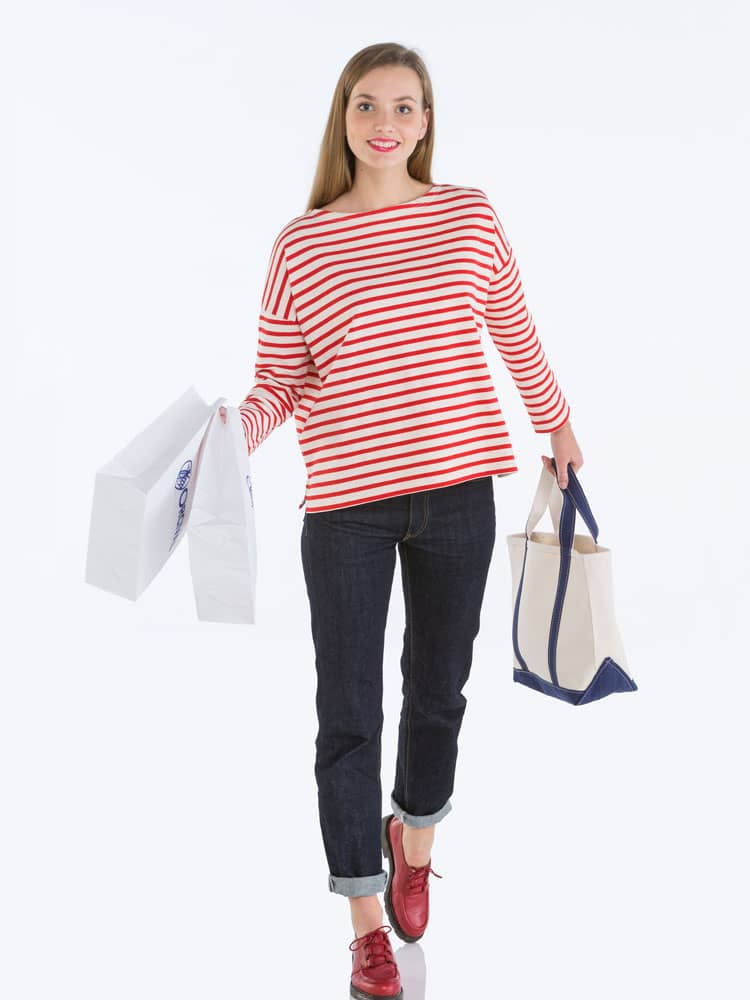 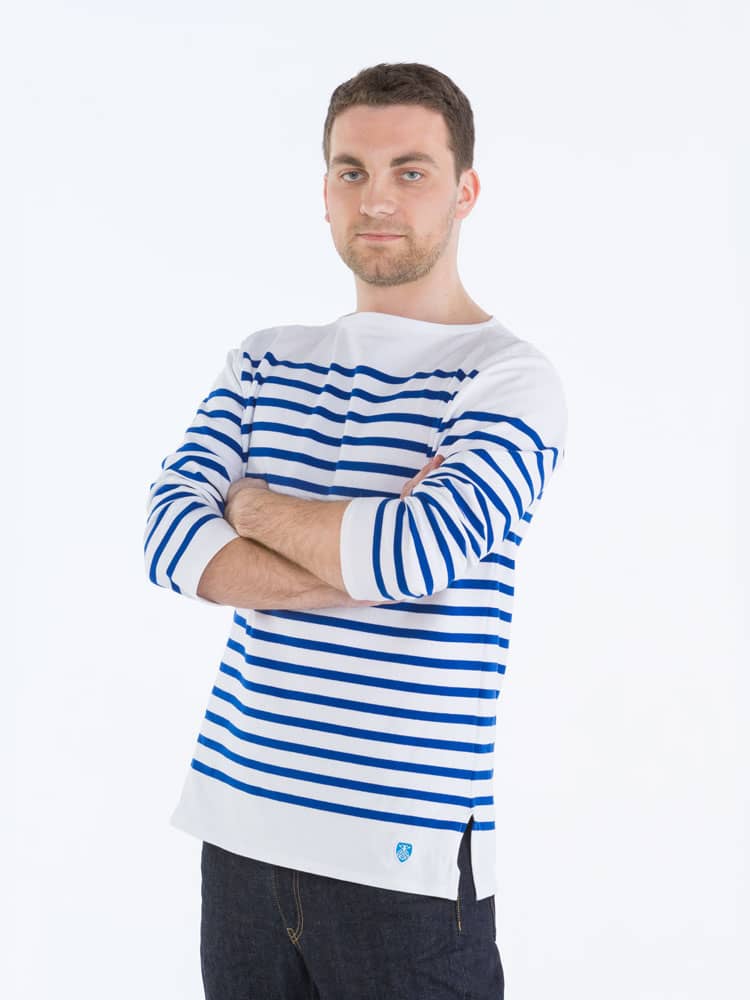 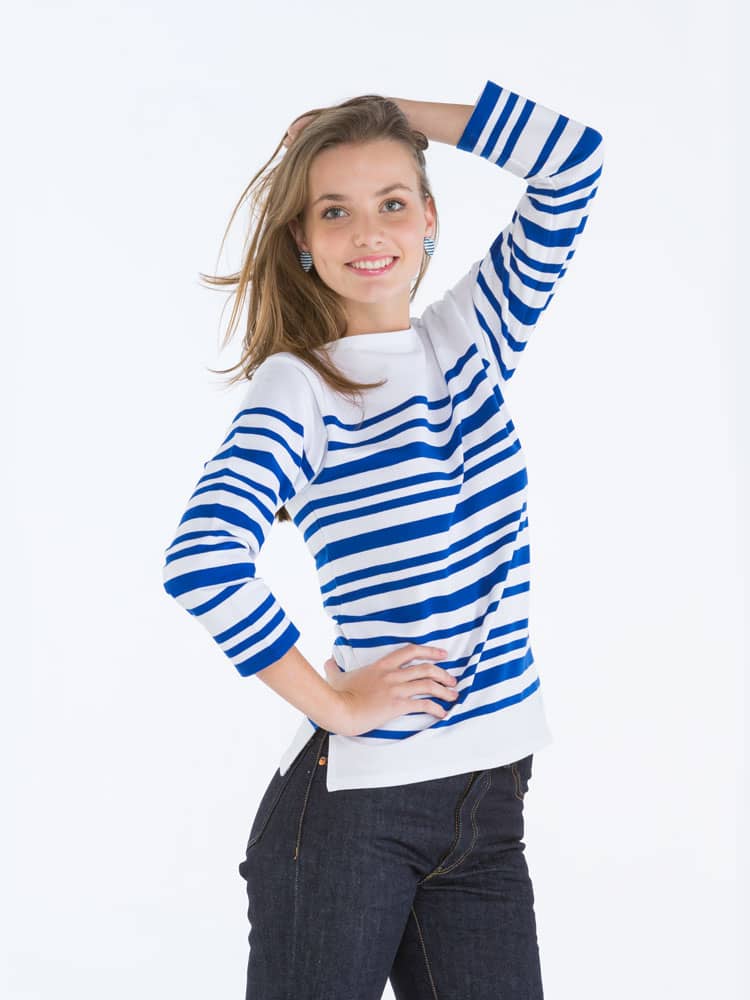 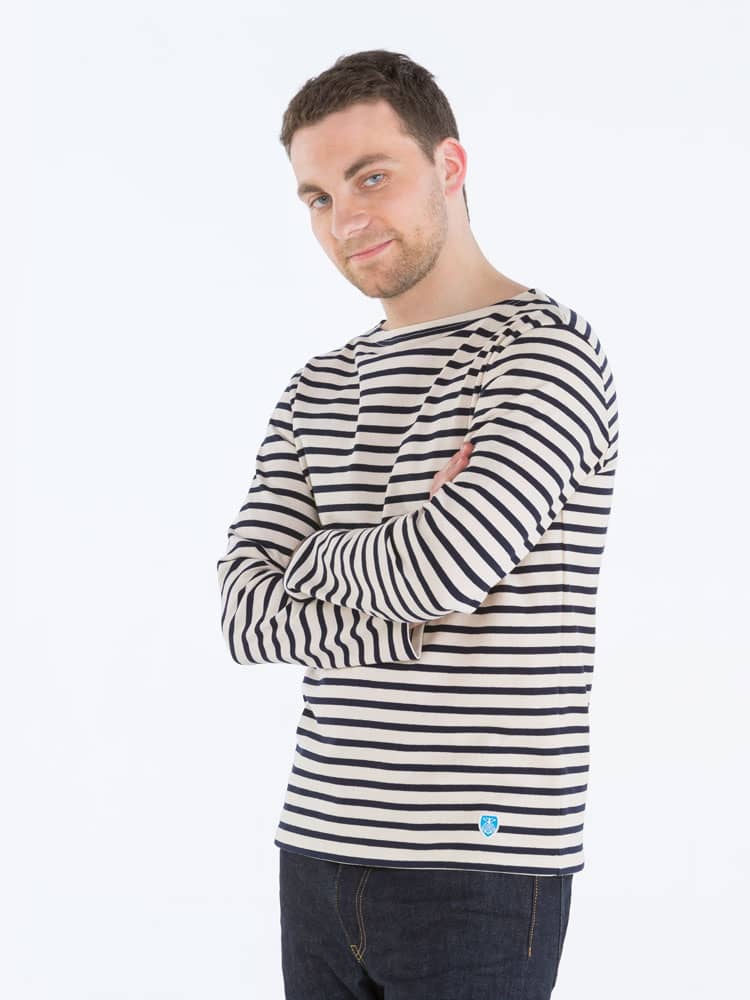